Home » Blog » Film Festival » Yann Lerat » In Cannes, the actors in the region have a special place

In Cannes, the actors in the region have a special place

ECONOMY – “If the Festival in Cannes, the will of David Lisnard (Mayor) is that Cannes is also in the Festival and the Cinema,” tweeted the town of Cannes at the opening of the Ephemeral Museum Movies & Factory in Michel Gondry Movies at the Palais des Festivals in July. 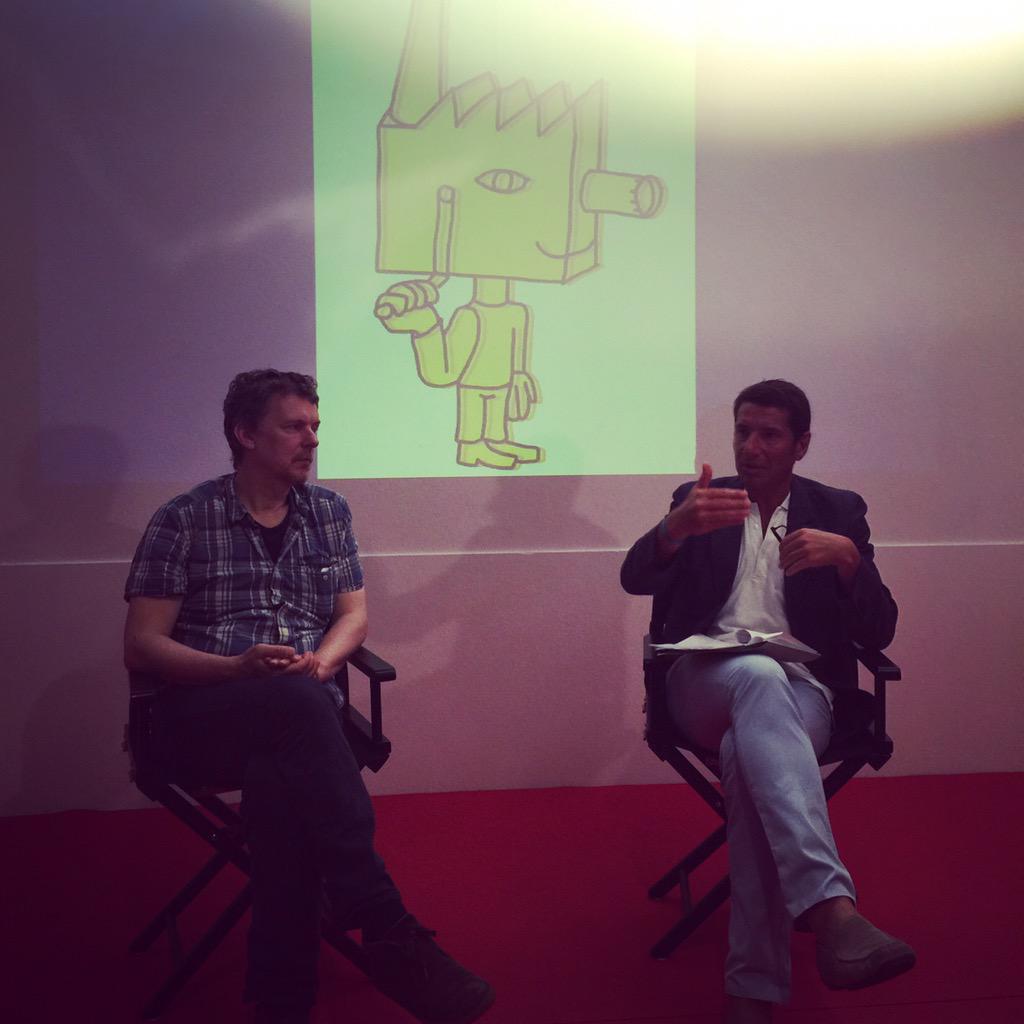 If the Festival in Cannes, the will to @ davidlisnard is that Cannes is also in the Festival and in the cinema

Will that gradually expressed in actions in recent years (as announced in previous posts) with the creation of CréaCannes (business incubator in the audiovisual field), the project of creating a museum Cinema (permanent one) or a multiplex cinema, and the presence of a stand “Cannes” at the film market since the 68th edition of International film Festival.

A new step was taken at the municipal council of 28 September 2015, with the deliberation of a municipal decree abrogating the rights to the image of the city of Cannes. What could happily relieve administrative procedures and budget audiovisual productions who want to turn in Cannes same. We welcome the establishment of this new project to the extent that we do our best to encourage producers to settle in Cannes, and it could be misunderstood that the city subsequently bill of rights to ‘picture. With the aim to make “Cannes, a shooting ground”, this initiative strengthens the sense of belonging to the association “Actors of Cannes” to a common policy with the Office of shootings and the Directorate of Economic Affairs and Citizenship of the City of Cannes.

Extract from the deliberation of the Municipal Council meeting of Monday, 28 September 2015: “Moreover, for the sake of attractiveness and hospitality filming (shooting video and photographs, etc.) City removes the fee for the right to the image. It will be replaced by an occupying royalty interest in the public domain that is applied when a part of the public domain is privatized for shots. Similarly, the provision of municipal officials is charged production companies. ”

Given technological innovations in audiovisual equipment, it’s really not necessary to declare a public domain occupancy from the time the cameras (more light) are now mostly worn on the shoulder by the technician.

More good news after the City Council not only to relieve the Cannes taxpayer but also to boost the sector, Mayor David Lisnard wants to create a cross-private endowments to support projects and associations of Cannes. The town hall with seven other private partners create an innovative mode of financing of general interest to the attention of local associations.
An initiative of particular interest our association which works only with an entrance fee of members (and not contributions ) and volunteering.

In early September, a casting director that I did not know phone, saying that she will work for a new series that will run on TF1 Nice between mid-November 2015 and mid-March 2016: “You must be known “she said,” is the production that gave me your details, I look for actors in the area “” yeah, maybe it is possible. what profiles? ” I replied. But in my heart I was overjoyed. The word of mouth works!

The idea of the collective “Actors of Cannes” is also to help this type of research beyond those which may correspond only to members, because it is seeking to satisfy producers that we will achieve the settle permanently in the area. We will work together on specific research (hope nonetheless that some of us have access to hearings …). Similarly with another casting director (from which we reported during the creation of the association this time) who contacted us to participate in hearings that will take place in the area for a Turkish television series tour near Grasse in October.

The summer of 2015 was marked by the preparation of the first annual report of the Association for the 2014-2015 season. A report outlining its history, its activities, its economic and media impact and its projects. For institutional support us and looking for potential sponsors, it has identified: 23 teaching shooting, 4 separate shootings, shows and 3 different employment contracts that result. Regarding the specific projects of the association, we know the same hazards as the production companies.They are born, rise, stagnate, go back based on the diaries of the protagonists, or obtaining material means.
We completed a video directed by Jean-Marc Olivier. Jean-Marc Olivier, president of the Association AC2CA (Cannes Atelier of Artistic Creations) is also the director of the short film “The machine Victor,” a supernatural thriller in tribute to Victor Tuby(machinedevictor.fr), currently under preparation the feature film.

The “showcase” continues to bear fruit

May 23, 2015 (open International Film Festival), “The Actors of Cannes” gave a showcase where professionals could appreciate the talent of the actors. Thomas Chansou are therefore recruited Jiroyan Arsène and myself for his TV series project “Wraps” . Maud keyboard was recruited to integrate the play “Oh that life is beautiful!”, A comedy by the company “Choral Armchair” Eric Starck, where she will perform the role of contract.

“Oh that life is beautiful” is a creation supported by the mayor and Cannes Bel Age (one of the largest in Cannes associations with 11,000 members, 80 employees and 150 volunteers for the well-being of people over 49 years). The first performances will take place at the Cannes Miramar room Sunday, November 8 at 15h and 20:30.Arsene Jiroyan will turn Mandelieu in the series “Alex Hugo” broadcast on France 2 channel which beats audience records right now. September is also the Valerie Drevon which, in full creative acting classes she will give to Cannes University, also joined the faculty in Dramatic Art at the Conservatory of the city.

The 2015-2016 season has actually started with its current projects and hopefully its share of surprises.

Article courtesy of Yann Lerat and The Huffington Post

Next post "Actors of Cannes", a late season in style!