Last year I was all “émotionnée” to participate in my first festival … I had waited for this moment for so many years (read here ) that it gave him a special flavor. There, finally as the thousands of people who are coming to Cannes from May 11 to 22 ,I have the sensation of jumping back into a train which I know the destination! I enjoy doing my jaded, but we are all alike, the Festival who cares a bit and then crescendo, in the spring, suddenly ads carefully orchestrated, we’ll get caught in a downward spiral. 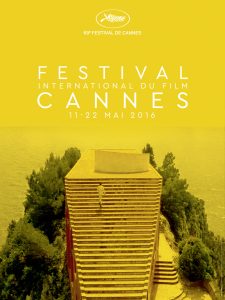 Cannes will become the target of all media to become the most important thing for each festival, far ahead of natural disasters, unemployment, migrants, Panama papers … for 10 days, we will focus on the program, meetings, the red carpet, crappy looks and trends in social networks. And this year is no exception to the rule, the selection of films has cleverly highlighted the generic Stars. The gossips say that it’s done on purpose … I, with my itty bitty experience I still want to believe mister Fremaux (DG IFF) when he says it’s first films that were chosen.

Come on, jokes truce and checkons all you need to know before the opening of May 11

POSTER
Last year the portrait of Ingrid (Bergman!) Seemed a little dull as this acute jaundice 2016 trend delights me to no end! Made from a frame of ”  Contempt  ” by Jean-Luc Godard is a true declaration of love to the cinema, in the light of the Mediterranean and the stairs …! 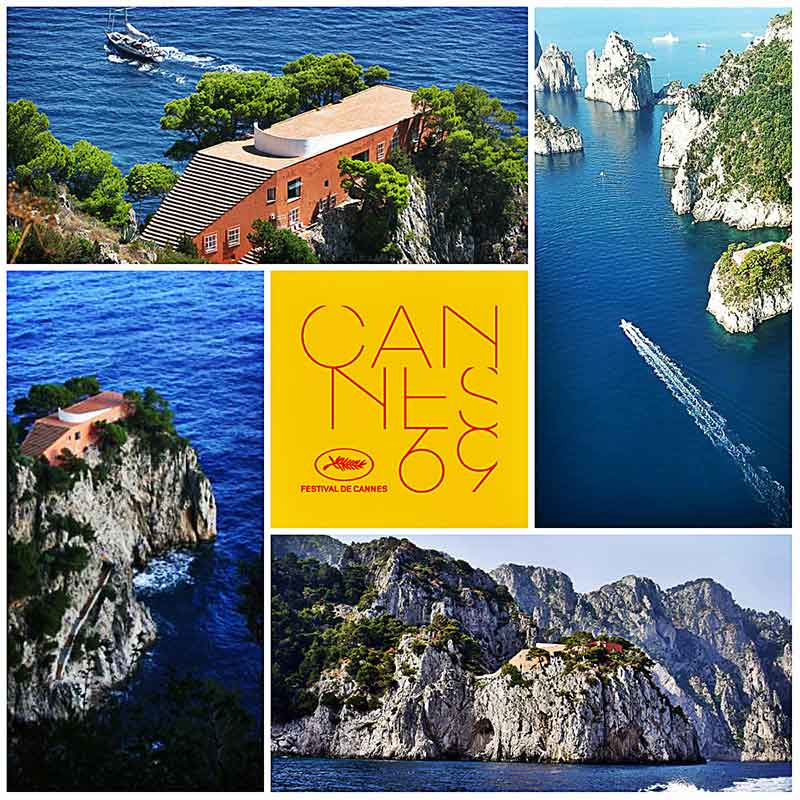 The great Michel Piccoli, little on this monumental staircase goes to the roof terrace of the Villa Malaparte , situated on a cliff side of Capri, which served as the backdrop to the film JLG. This is certainly a reference to the steps of the Palais des Festivals but the comparison stops there because if the villa is only accessible on foot, the stars will be placed as close to the red carpet in official car! Gone is the time when the stars were doing the walk from their hotel to the red carpet! 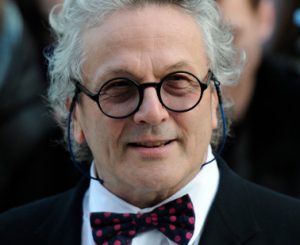 After two-headed presidency last year, is the Australian George Miller who held the jury boat bar. It was already present last year to present, out of competition, ”  Fury Road “, the latest installment of Mad Max saga, 30 years after the first. At 70, the director symbolizes the kind of film (anticipation rather violent) but also eclecticism ( Twilight the movie, The Witches of Eastwick, Babe, Happy Feet .. .). With his obvious interest in animation it should not remain indifferent to ”  Red turtle  ” of Michael Dudok de Wit who competes for the Camera d’Or, awarded a first film.

CEREMONY
After two years as master of ceremonies, Lambert Wilson passed the baton to Laurent Lafitte . Rodé the MC exercise for Caesar or Molière, 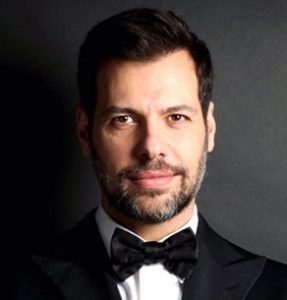 it should be up and can be trusted to find the right tempo between laughter and glamor. Faced with a global audience, he had to receive strong recommendations in order not to let go! He will honor the red carpet since it has the poster of new movie Paul Verhoeven , ”  She  ” with Isabelle Huppert and Virginia Efira. In the meantime and for fun, let’s review this!

OPENING
Last year ”  head high  ” Emmanuelle Bercot had given a serious tone to this opening. This year we appealed to young and frisky Woody Allen (80 years) who is in Cannes as at home! 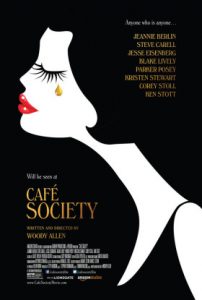 This is the 14th time one of his films is selected, always out compet ‘at his request. With a regularity of making a film a year, is an excellent candidate for the opening. Besides, he had already opened the Festival in 2011 with ”  Midnight in Paris  ” and 2002 with ”  Hollywood ending “. His vintage 2016, ”  Café Society  ” was the backdrop for the Hollywood of the 30s and directed Kristen Stewart, Jesse Eisenberg ( “Social network”), Steve Carell, Blake Lively-L’Oréal, Parker Posey … what promises a nice scramble near the red carpet!

CLOSING
Who remembers the closing movies? 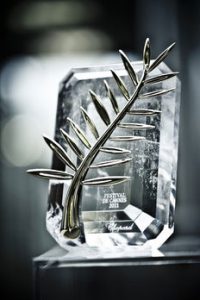 That may be because no one raises his finger that the Festival has sought an alternative and innovative. This is the Golden Palm announced the same evening during the ceremony that will be projected closing. It’s a very good idea ! I do not know if it will affect the jury’s choice but it will be fun to see the room fill or empty at intermission! Ben what, it’s not the same to finish the Festival watching ”  Pulp Fiction  ” or ”  Rosetta “, I’m wrong? 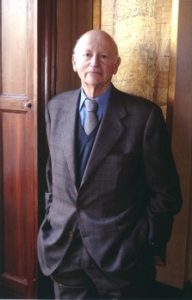 Created by Gilles Jacob in 2005 to encourage the creation and emergence of new talent, the Cinéfondation will for the 12th year for young directors-facilitators to enjoy the excitement of Cannes to meet partners to finalize their considered promising project . Since its inception the Cinéfondation allowed 126 films out of the 171 projects. 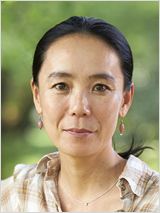 This year they will be 15 from 14 different countries to defend their babies whose Frenchy Eric Cherrière with ”  Gods and master “. The President will be Naomi Kawase , winner in 1997 for “Suzaku” when she was only 27 years old, making her the youngest winners of the Golden Camera. She was selected last year with ”  The Tokyo delights  ” in Un Certain Regard. In his jury, it will be supported in particular by Marie-Josée Croze and Jean-Marie Larrieu (half brothers!)

Pending the announcement of the composition of the jury and the films presented in the parallel sections, 21 April next will be a year of preparation of the security services, life and health by simulating an attack at the Palais des Festivals and in different places of Cannes. What remember that rain is no longer the main threat of the biggest festival in the world.

Carole thank you for this item http://see-by-c.com/festival-de-cannes-2016-check-list/